Greater Northern Raiders approached zest to create an identity for them, a new representative team from both the NTCA & NWTCA, to compete in the Hobart-based Cricket Tasmania Premier League (CTPL). This both saves aspiring state cricketers having to relocate south away from their families prematurely and allows players to continue to be heavily involved in their local clubs.

The Raiders logo visually represents the ‘invasion’ of the Northern half of the state into the CTPL by using an armoured, combative figure. It was important to use a gender-neutral illustration, as the Raiders will field both male and female CTPL teams.

I approached zest around some logo and brand concepts when we won approval from Cricket Tasmania to join the Cricket Tasmania Premier League. We needed to be strong and contemporary. Players, coaches and stakeholders immediately resonated with the design concepts and they became quite the focus for what ‘The Raiders’ stakeholders were after. Our strong orange and grey logo is already prominent on several hundred articles of player clothing and will come to represent Northern Tasmania’s cricket re-emergence for men, women and now under 18s. When it came time to designing tickets for our major raffle to be sold at the 2 Big Bash games and our George Bailey Coterie luncheon in Launceston, Ellie was efficient, detailed and delivered a timely service. Go zest and go Raiders! 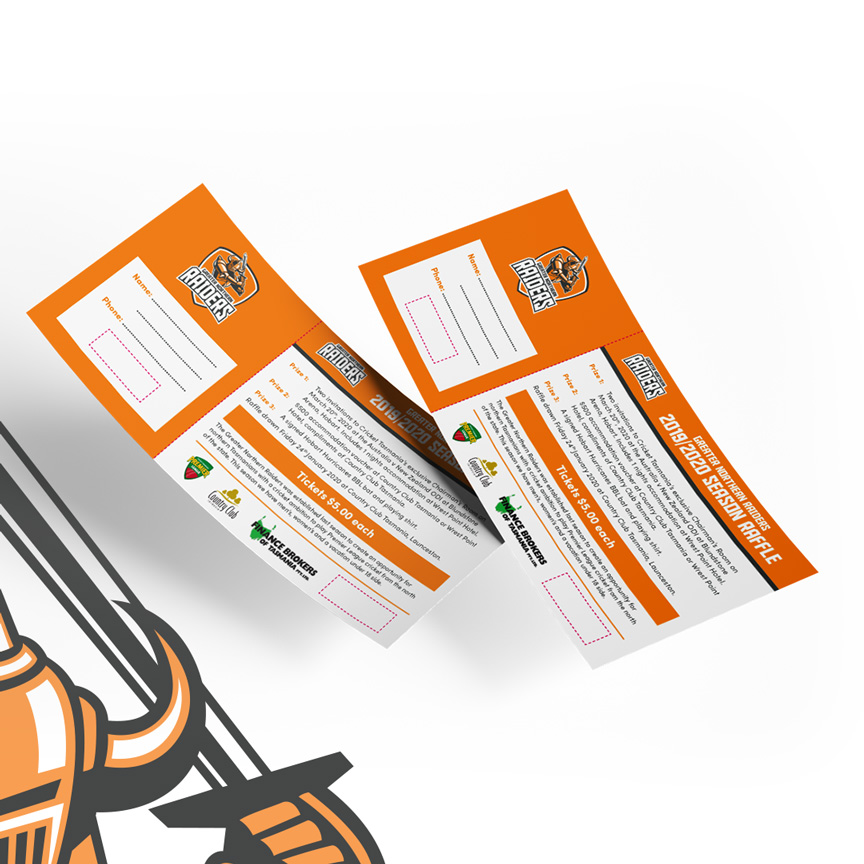 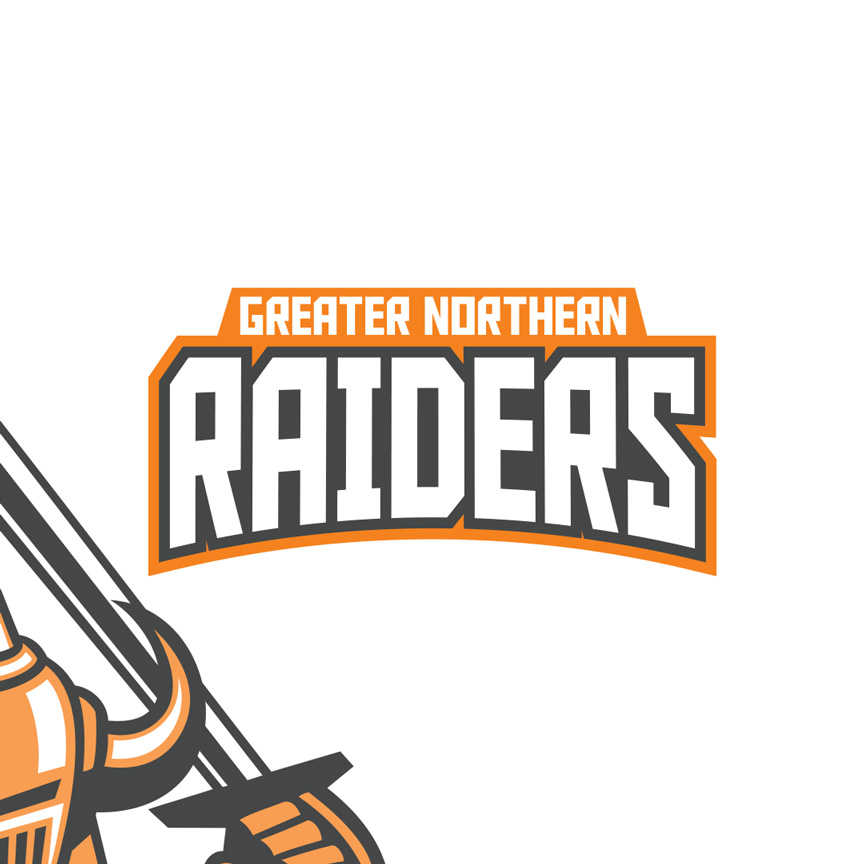 Get in touch with our Zest-y team to discuss your next project – our swarm of creative ninjas are poised and ready. Call direct, email us or swing by our head office in Launceston – we look forward to chatting with you.

Your email has been swiftly delivered to the appropriate Zest-y ninja, who will be in touch with you very shortly! 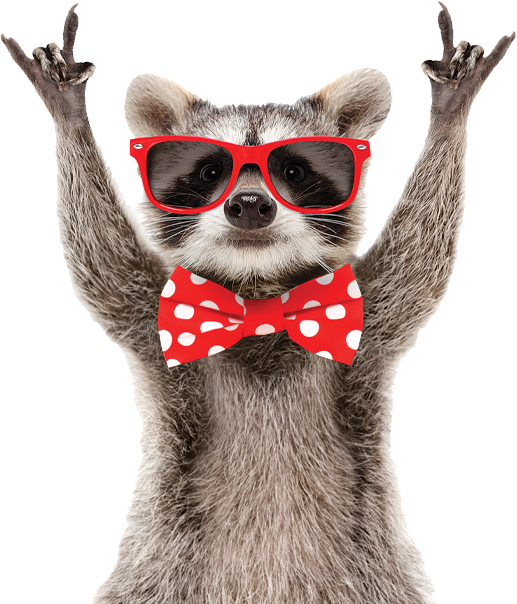 There was a problem submitting your enquiry. Please give us a call, or contact us via the chat.